Home > Our People > Telephone and Internet

When phone services were first introduced to the Settlement in the 1960s the lack of infrastructure meant that multiple people had to share a single phone line- and everybody could listen to their neighbours’ conversations. Fortunately, things have moved on since then and the Settlement now has a full range of modern communications services.

Despite it’s location, Telus offers super-fast 4G service throughout our region and Bell can offer their fastest speed wireless service throughout most of the region, with some areas receiving their second fastest service. Plans can be purchased with a new phone, at one of their stores, over the phone or online.

Telus and Bell both provide satellite television services in the region.

Internet services can be purchased through a number of providers, and are often bundled with telephone and television packages by major providers. We aren’t connected to ultra high-speed fibre-optic service as yet, but most other packages are available. 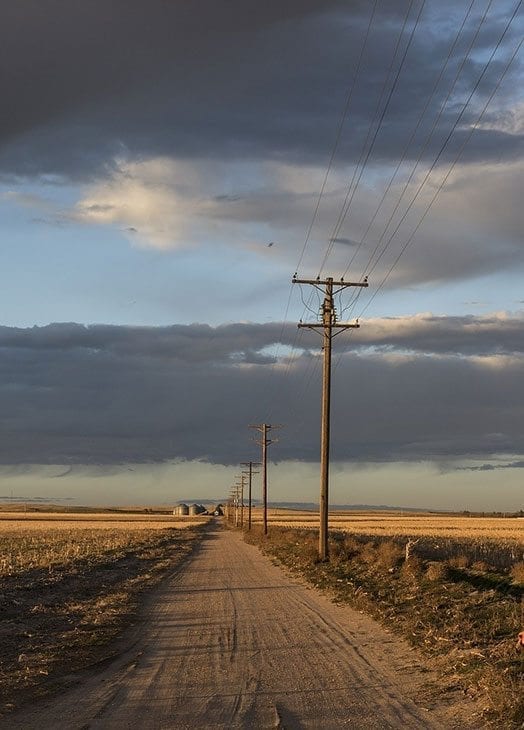