The main languages in Fishing Lake Métis Settlement are English and Cree.
The first generation of Métis children spoke a vernacular that combined Aboriginal words, usually Cree or Saulteaux, with French, evolving into a language called “Michif” (a variation on the word “Métis”). Michif used Cree verbs and French nouns, French masculine/feminine rules and Cree living/non-living rules.
Michif spread west with the fur trade and became the official bartering language. Eventually, it incorporated regional dialects and different Aboriginal languages, such as Sioux or Ojibwa. It also borrowed from English vocabulary. Another language, called Bungee, that blended Cree and Saulteaux and Scots dialect, developed in the Red River Valley, north of Winnipeg, Manitoba.
Bungee has almost disappeared and Michif is endangered, with few people left who can speak it fluently. But efforts are underway to preserve this “linguistic treasure”; it’s recognized by the Aboriginal Languages Initiative (ALI) of Heritage Canada, which aims to protect and revitalize Aboriginal languages.
Do you want to know more about Métis languages? You can find out more about the languages here and you can learn some useful expressions in Michif here. 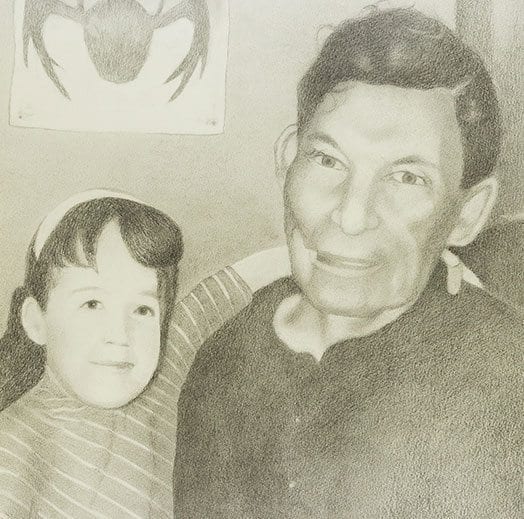